Causing, inducing, compelling or forcing a student, whether by way of practical joke or otherwise, to do any act which detracts from human dignity or violates his/her person or exposes him/her to ridicule from doing any lawful act.

“Ragging is a criminal offence as per the Supreme Court verdict. Ragging is an offence under penal code and under section 116. 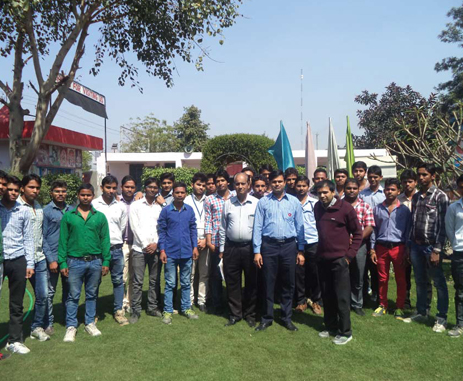 Depending upon the nature and gravity of the offence as established by the Anti-Ragging Committee of the Institution, the possible punishments for those found guilty of ragging shall be any one or any combination of the following: